Alps of the Sea: Not only beaches in the month of August, but breathtaking mountains and traditional festivals as well 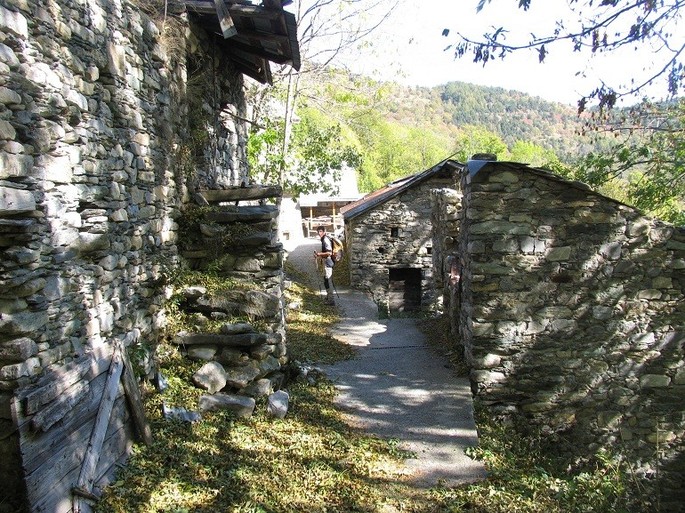 Some of these traditions date back centuries and often concentrate during the month of August.

Here below are some excellent  examples of festivals and celebrations in the high Tanaro Valley and Arroscia Valley.

Upega is a small village in the High Tanaro Valley, right in the Ligurian Alps, part of the municipality of Briga Alta in the province of Cuneo. It is considered one of the main centers of Brigasca culture, very picturesque  with its stone houses lying onto each other almost like miniature skyscrapers.

Festival of Polenta Saracena in Ormea on August 12th, 2017

A festival dedicated to the traditional polenta of this area made with potatoes and buckwheat flour and served with a leek and dried  mushroom sauce.

The party begins at 7,30pm at Pollicino Park, dancing starts at 9.30pm

An annual celebration of the village's patron taking place in Carnino Inferiore with mass in the small church followed by th Saint procession and a festival with food and dances.

Carnino is a small village in the High Tanaro Valley that together with Upega and Piaggia make the municipality of Briga Alta.

Festival of Cucina Bianca in Mendatica on August 19th, 2017

Beginning at 7pm, the hamlet of Mendatica, as it has been tradition for several years, will host the traditional Festival of Cucina Bianca for tourists and music bands, a gourmet itinerary to discover the specialties of the ancient Malghe Civilization, winding through the most characteristic alleys and squares of the village, offering the opportunity to taste all the transhumance flavors.