Here are some destinations not to be missed! 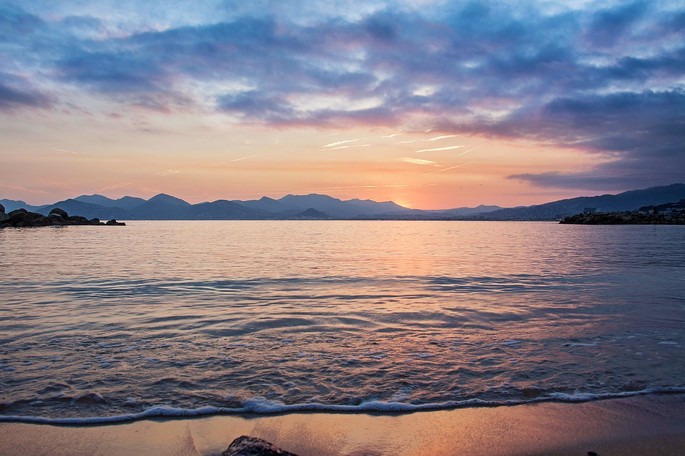 The Cote d'Azur is a very popular destination for tourists for its diversity of landscapes, ranging from the sea to the mountains, from small villages in the hinterland to the famous seaside resorts on the coast and so on.

If we were to list in this article the number of exceptional sites and places that the Cote d'Azur jealously guards, there would certainly not be enough space.

Between nature and traditions, the wonders to see are many.

With its shades of blue, its golden beaches, its trendy cities, its small Provençal villages and its pine-covered hills, the Cote d'Azur offers a picture full of contrasts for sun-seeking vacationers.

If you were still undecided about where to spend your next vacation, you have just found the perfect destination to visit: the Cote d'Azur! In this small guide we will take you to discover three of the most enchanting cities in southeastern France: Nice, Monaco and Cannes.

Nice Nice is the second city in the Provence-Alpes-Côte d'Azur region after Marseille and the fifth city in France that keeps visible traces of its history in each district.

Today this city holds treasures and secrets just waiting to be discovered.

Among the most characteristic places not to be missed, there are certainly the Promenade des Anglais, the Promenade du Paillon, the historic center of the city, the Matisse museum and the Chagall museum.

Monk A stay in the Cote d'Azur would not be complete without a visit to Monaco! If you ask people what to visit in Cote d'Azur, we are pretty sure Monaco is in the top three cities with Nice and Cannes.

Here are the places not to be missed in Munich: The Rock of Monaco, which forms the historic center and which houses the princely palace where Prince Albert II lives.

Guided tours of the palace are organized between April and October.

The Cathedral of San Nicola, the wedding venue of Prince Rainier and Grace Kelly.

The Oceanographic Museum which includes an aquarium and a gallery with different skeletons of whales and dolphins.

The Monte-Carlo district where the Casino, the Café de Paris, the Hotel de Paris and the luxury boutiques are located. The exotic garden for its view over the principality.

Cannes Along with Nice and Monaco, Cannes is clearly the must-see destination in the summer on the Cote d'Azur.

Here is our selection of places to see in Cannes: La Croisette, which is certainly one of the most famous walks in the Cote d'Azur.

By the sea, it is bordered by beaches, luxury boutiques and legendary palaces such as the Majestic Barrière hotel or the Martinez hotel.

The Palais des Festivals de Cannes to walk the steps and the red carpet, symbol of the largest film festival in the world.

The path of the stars, where movie stars have left their footprints on the plates according to the same principle as the Walk of Fame in Los Angeles The Suquet district, the oldest in Cannes.

The circuit of painted walls, numerous frescoes in homage to the seventh art and distributed throughout the city.