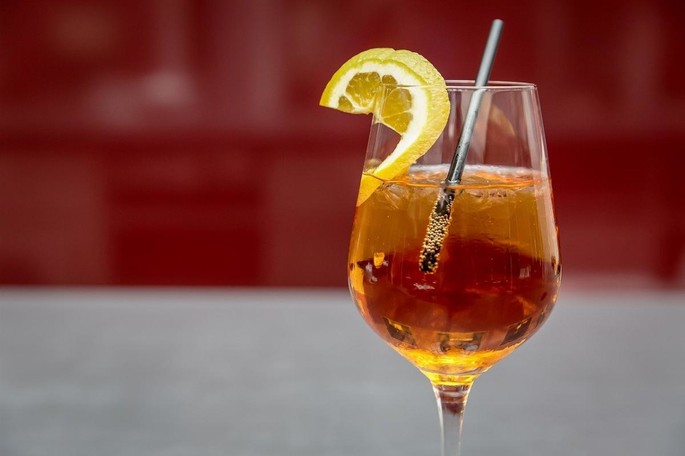 For Italians, aperitif is an opportunity to be together, to meet friends and socialise while enjoying a cocktail and some snacks.

Prosecco is one of the Italian aperitif musts, being used in many cocktails such as Spritz or Bellini. One of the best wines to make it comes from the Domus Vini SrL winery. With more than 100 years of tradition, the wide variety of Italian wine bottle from their cellar stand out for their quality and taste, making them a delight for the consumer.

What is the origin of aperitif?

The origin of this practice among Italians dates back to 1700. However, at this time it was a concept coined only by the Italian aristocracy. In fact, it is said to have been a favourite activity of the first king of Italy, Vittorio Emmanuele. Although at that time the custom of aperitif was very different, 40 years ago, a rather similar concept was born in the city of Milan.

Milan has always been known as the most sophisticated city in Italy and that is why this custom spread easily. Today it is definitely a popular custom from north to south, albeit with some cultural variations. This new concept of aperitif, born in Milan, was about getting together with your colleagues shortly after the end of the working day. During this practice, you would have some very small snacks and a cocktail.

Nowadays, the concept of aperitif is very similar, but a little more elaborate and expensive than it used to be. The bars that offer the aperitif service (which is almost all of them) are known for welcoming workers, but also young people who go out at night and want to chat, even a little before going to the discotheques. They usually have a cocktail and eat more elaborate things like pasta, risotto, some cold meats, and desserts, but always in small quantities.

The most common appetizers at Italia

The Spritz is an aperitif drink typical of the Veneto that, in recent years, has become enormously popular throughout Europe.

It is served in a wine glass, which should be half-filled with ice. To make it, add three 30 ml measures of cava or prosecco brut, two measures of Aperol and one measure of soda water.

Mix with a spoon and serve with a slice of orange.

This drink originated in Venice at Harry's Bar. A place that has been open since the 1930s near St. Mark's Square and visited by celebrities such as Ernest Hemingway, Charlie Chaplin, Hitchcock, James Stewart, Truman Capote and Orson Welles, where they used to sit and watch the Great Lagoon where the Venetian canal ends.

Its name, Bellini, was given in honour of the memory of the Venetian Renaissance painter, Giovanni Bellini, because of the pink colour of the drink.

Its preparation is very simple, you can buy peach puree or peach juice. The classic aperitif is with sweet yellow peaches.

The traditional cocktail is with Prosecco, which gives it a touch that is not achieved with other sparkling wines such as champagne or cava.

The Negroni, unlike other cocktails whose origin is unknown, we know when it was created. It was Count Camillo Negroni (hence its unforgettable name) who ordered a vermouth with Campari and a dash of gin.

The bartender called Forsco Scarselli added gin in equal parts to the other liqueurs and orange peel. The cocktail was a smash hit!