The birth of floriculture in Sanremo

In the early seventies of the nineteenth century, three undertakings where flowers and plants were cultivated were already active in Sanremo. 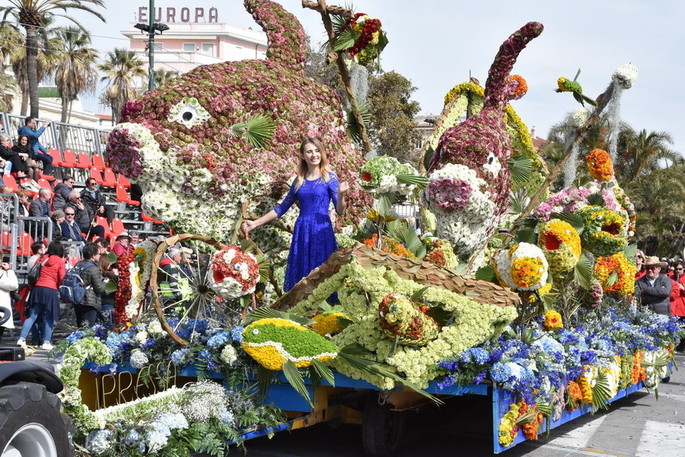 The opening of the Genoa-Ventimiglia railway line, in addition to revolutionizing the transport system in the far western Liguria, had among its consequences that of encouraging the start of an intense floricultural production for commercial purposes in the Sanremo area, whose beginning can be roughly placed around this date; however, the floriculture had already been activated in the Genoa and Nice area, where the new rail link had allowed the farmers of those areas to pass from traditional cultivations to floriculture.

However, even before the birth of the first floricultural activities for commercial purposes, Sanremo cultivated flowers for perfumery and sweets confectionery, including violet and lavender. At the same time, considerable quantities of distilled orange flower water were produced and there was also a factory for extracting essences managed by the perfumer Giovanni Battista Aicardi, who employed two workers and had a gross annual product of about ten thousand lire. In the early seventies of the nineteenth century, three establishments where flowers and plants were cultivated were already active in Sanremo. The first of these was founded by Giuseppe and Pin Gullino, two skilled gardeners who had previously worked in the Montecarlo gardens, acquiring considerable experience in the flower and botanical fields. Around 1870-71 the Gullinos planted the first cultivations of flowers in the San Martino district and later, not yet practicing export, they opened the first florist shop in the portico of the palace of the Marquises Borea d'Olmo. Soon the two flower growers extended their activity also to the neighboring countries, while their small flower retail store became an important export company.

The second establishment was managed by Giuseppe Grossi, an ormeasco who had settled in Sanremo, also taking ownership of the prestigious Victoria Hotel. Grossi set up his cultivation in the garden of his hotel, which was also equipped with magnificent avenues of orange trees and palm trees; in a ground not far from the hotel the florist of Ormea had also installed an extensive cultivation of roses, located in the so-called "Villa Angiolina", then passed to the management of the Stern, a well-known Swiss family of flower growers who further expanded it making it a firm of international importance.

The third establishment was finally that of the Asquasciati brothers, who around 1881 planted as many as five thousand roses in their land in the Solaro region. Also noteworthy was the volume of traffic of live plants, flowers and palms that left and arrived at the Sanremo railway station, where in 1880 107 quintals of goods were exported against 79 quintals of imported goods.

In Sanremo in particular, huge quantities of exotic plants arrived every day, not intended for the construction of the city's numerous gardens. Meanwhile, the foundations of flower farms continued in the Sanremo area by many entrepreneurs. 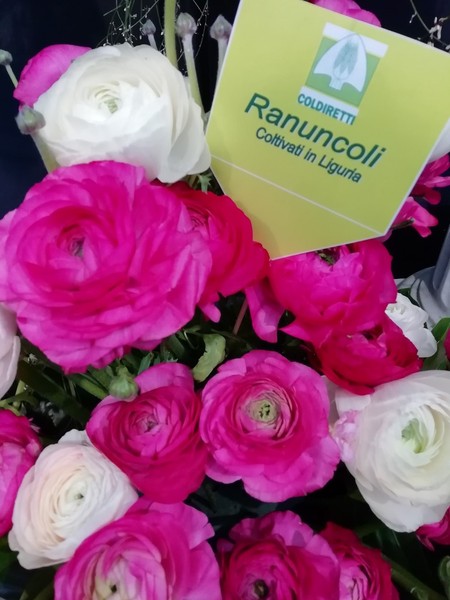 Meantime, the contemporary technical and cultural backwardness of the small-scale farmers led the government to establish in Sanremo and in all the other surrounding capitals, Agricultural Commissions, which arose in 1866, had among their tasks those of making known and adopting the best crops, the most convenient agricultural practices, the most advantageous fertilizers and the most refined rural instruments, which could be profitably used by the agricultural class. It was the Agricultural Committee of Sanremo that organized the first agricultural, industrial and artistic exhibition, which was held in the Matuzian city from 13 to 30 March 1873 in the premises of the Corradi Institute.