The annual ranking created by the association “Villes et villages où il fail bon vivre” has been published. In the list of the little villages it also appears Théoule-sur-Mer (6°) and Falicon (14°). Cannes is in 30° place. 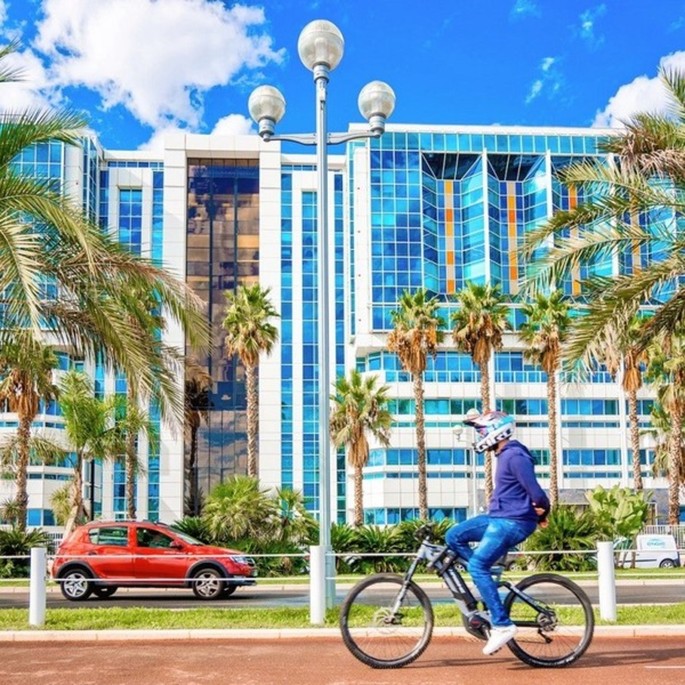 Nice is among the big French cities where you can better live in. It is stated by a ranking, created by an association which compared 183 different standards to establish a ranking indicating the cities where the “bien vivre” excels.

The various rankings that have been made so far were keeping into consideration 40 elements, now this survey boosted to 183 elements. These rankings refer to the data collected by INSEE (the French Istat).

Nice is in 7th place among the French cities, and in 5th place among the ones with more than 100 thousand inhabitants. Logically it is in first position in the ranking of the department of Maritime Alps, where we also find Cannes in 2nd place (30th in France).

This is the ranking of the first ten cities in France:

Among the municipalities with less than 2 thousand inhabitant there is another village of the arrière pays of Nice: Falicon. It is in 14th place, while among the first ten in the ranking it appears just one municipality with a 06 (maritime Alps) plate: Théoule-sur-Mer.

This is the ranking of the municipalities with less than 2 thousand inhabitants:

The 34.837 municipalities of mainland France were objectively examined, is assuring the organisation. The standards were for example the life quality, the quality of shops, services, safety, transportations, but also health, education, unemployment rate, and life expectancy.

Sighişoara Citadel – the only medieval citadel in...

The Tailors’ Bastion of Cluj-Napoca