Archaeologist, anthropologist and explorer, Heyerdahl is known to most for his fearless undertaking, accomplished in 1947: the journey of 4,300 miles from the shores of South America to the Tuamotu Islands on a raft!

Archaeologist, anthropologist and explorer, Heyerdahl is known to most for his fearless undertaking, accomplished in 1947: the journey of 4,300 miles from the shores of South America to the Tuamotu Islands on Kon-Tiki (Sun God), the raft built of balsa wood, reed and papyrus, to prove that the Incas - and not only them - could cross the ocean, reach and colonize Polynesia.

After this first venture, Heyerdahl continued with numerous trips and archaeological explorations in the Pacific Ocean, the Atlantic Ocean, the Galapagos, Easter Island, Peru, the Canary Islands and finally in Russia in the Azov Sea - his last expedition - interrupted as his health was worsening. 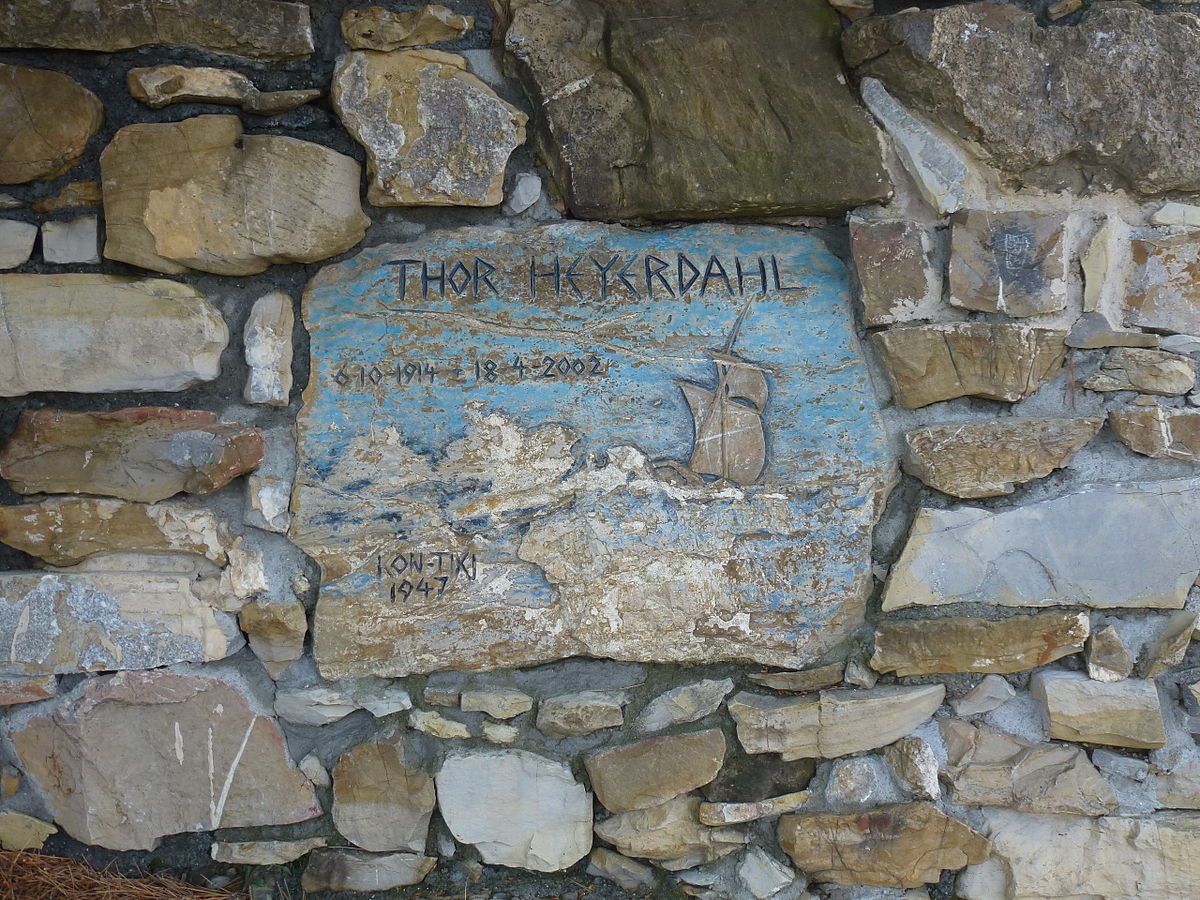 Hence, for health reasons, Thor landed in Liguria, in Alassio, looking for a healthy place to spend his convalescence. Thor discovered Colla Micheri and fell in love with the place literally transforming a then-abandoned area in a cozy and charming village which was therefore given a second life. 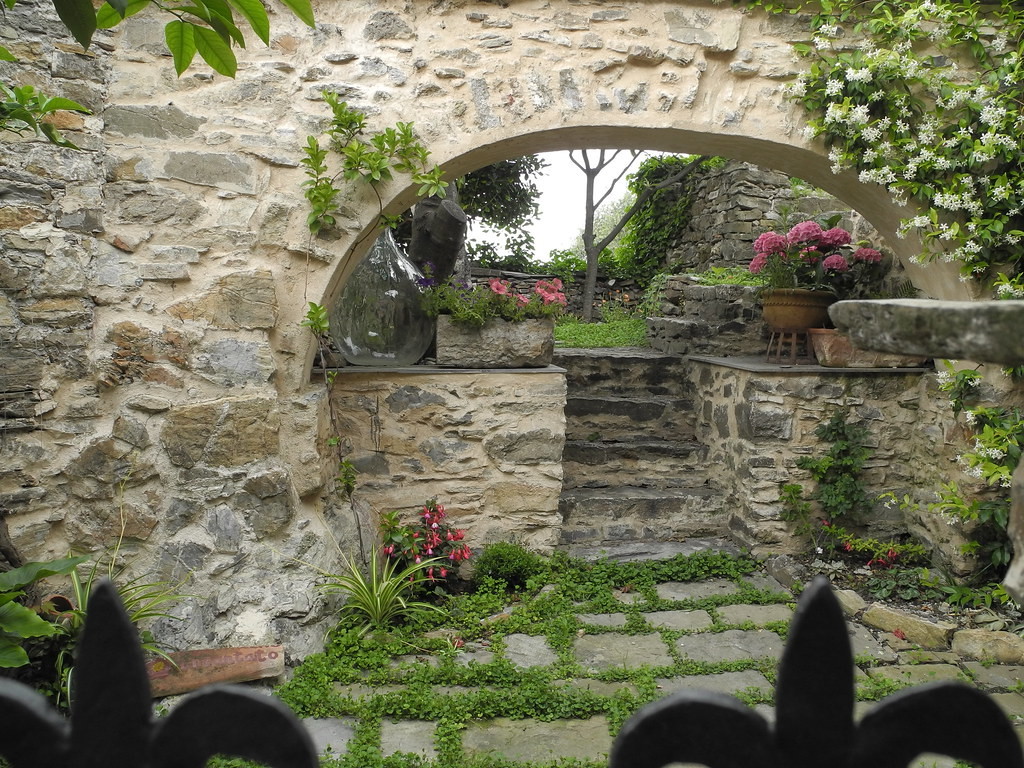 He chose Liguria - a magical land - because it is located between the mountains and the sea and very few places in the world can claim that.