The Prefect's signature gives way to important interventions which will allow, in two years, to welcome 18 million passengers. 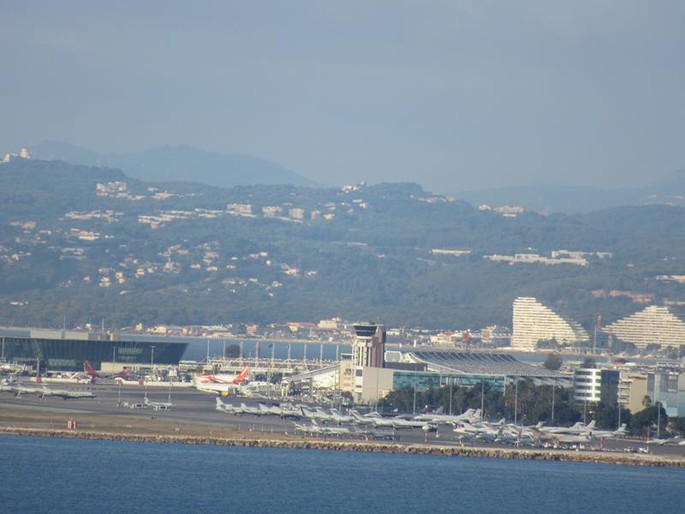 Bernard Gonzales, Prefect of the Maritime Alps, signed the authorization for the expansion of Nice Airport. The building permit will allow the airport structure to be expanded, allowing it to accommodate 18 million passengers a year in two years, 4 million more than the current volume.

It will be the architect Stéphane Aurel to sign the project that foresees the construction of new premises, at the terminal of runway 2, so as to be able to dispose of the passengers who will arrive aboard large planes with 6 boarding gates and as many lounges pre boarding. 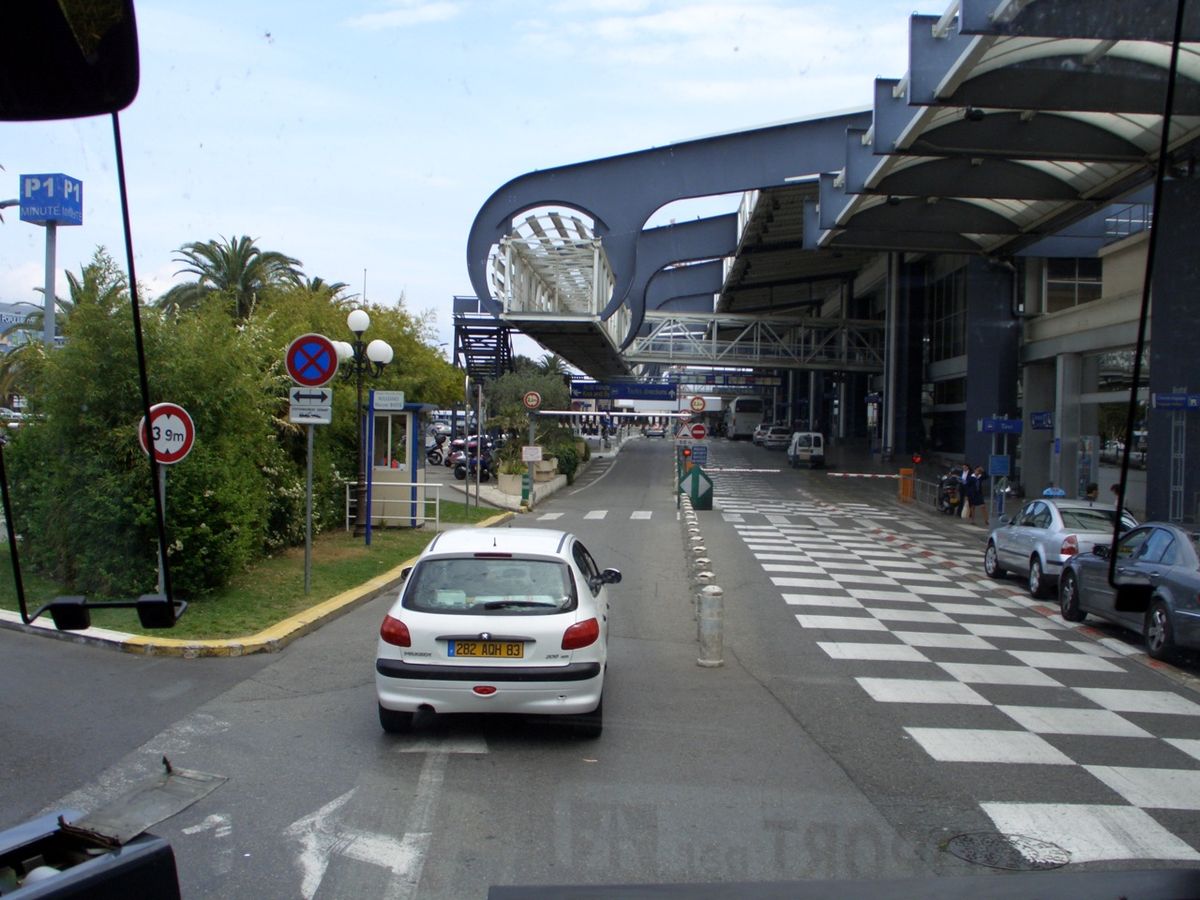 A modular solution that will be able to "treat" both Shengen and non-EU passengers. The "modular" formula will be able to accommodate two A 380s and six A 320s, including 35 registration desks, new baggage areas with 3 new conveyor belts.

Some controversy is ongoing, especially by the population living near the airport structure which claims that the measures taken to avoid noise and pollution problems are unclear, as well as insufficient clarifications on the environmental impact have been provided.