A journey from the sea to the mountains filled with Ligurian flavors, adventure, and history. 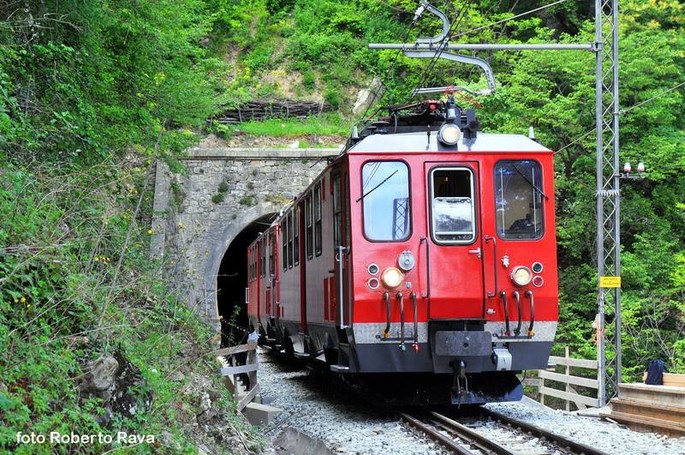 A journey from the sea to the mountains filled with Ligurian flavors, adventure, and history.

Many options to enjoy this historical train which has just been recently reinstated: food, nature, art and history.

Although the idea of a railway that connects Genoa to its inner valleys (Scrivia and Trebbia Valley) goes back to the 19th century, contruction works began in 1922 and the first ride inaugurated in 1929. Due to lack of transportation, the train was immediately heavily used, especially during the war as many people ran away from the bombing. With the rise of private motorvehicle use, the number of train riders decreased especially in Winter and the train slowly became more touristy.

The 1929 historical train is still running today thanks to the oldest electric locomotive existing in Italy today, dating back to 1924.

The train ride offers the opportunity to enjoy many activities and points of interest such as:

- Ciaè botanical path with its 32 species

- visit to a beer factory

- visit to the historical village of Casella

- visit to the famous Stone Castle near Vobbia