Transactions and also the value of real estate are growing at double digits. Growths, more contained, also in Cannes and Menton.

Nice and Antibes at the top: the FNAIM Côte d’Azur, the federation that brings together the real estate agents of the territory, has photographed the market situation. A first "image", as far as 2019 is concerned, a year that seems to be a "golden year" for the two cities. In Nice, sales (excluding new) grew by 12% and in Antibes by 10%. Important data especially if we consider that, at the same time, there is an increase of 2.55% (in Antibes) and 1.44% (in Nice) of the value of the apartments. 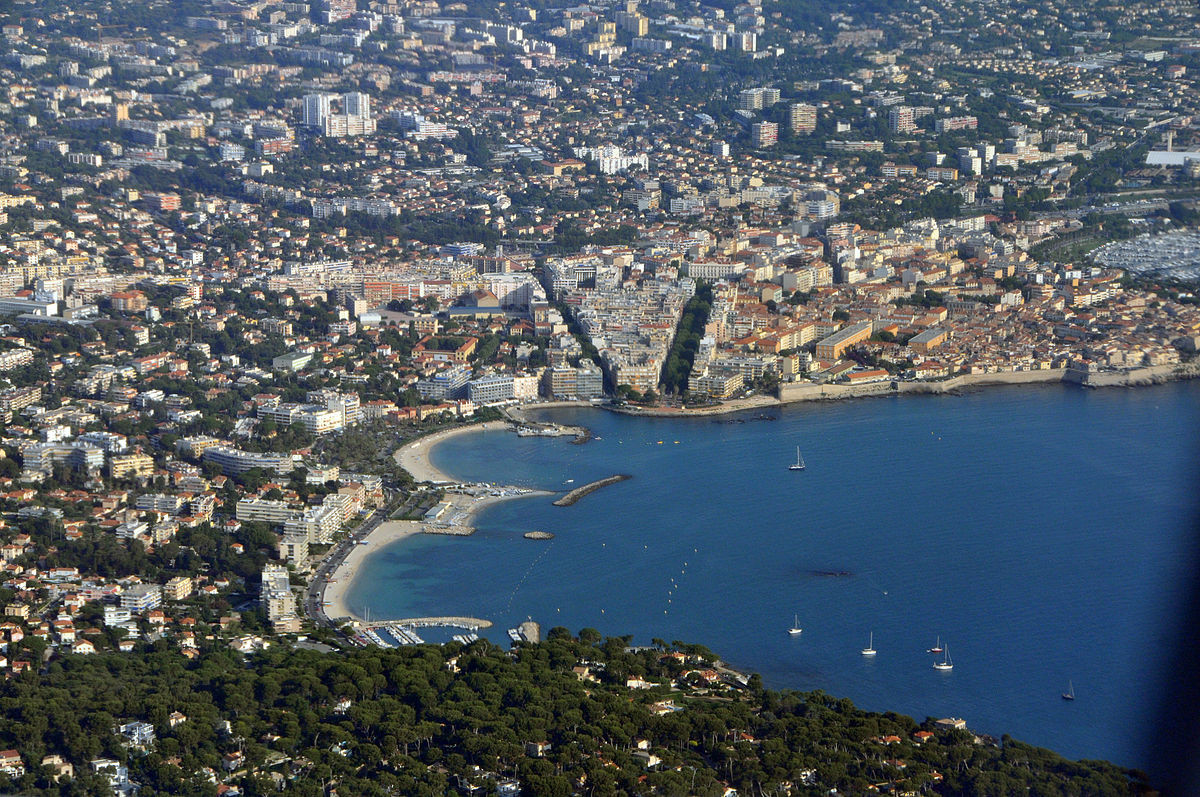 Cannes and Menton also growing, but more contained, transactions grew by 3% and 5% respectively. In any case, the Côte d'Azur is growing and the real estate transactions sector (excluding the new construction sector, which is normally located towards the suburbs) has all growing indicators. 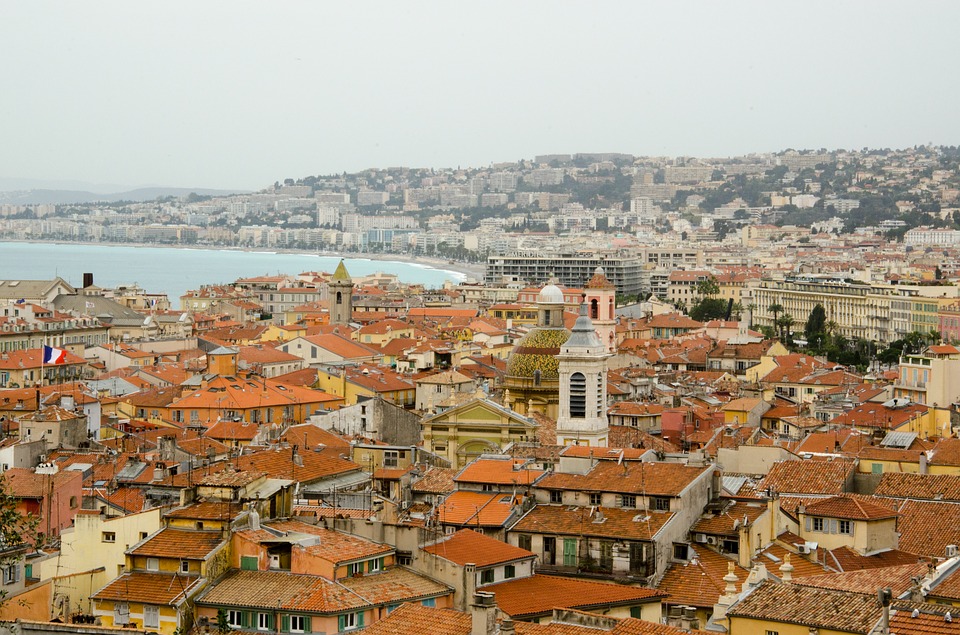 The FNAIM Côte d'Azur also indicates the reasons for this growth and identifies them both in the important works of arrangement and beautification of the inhabited centers, with the extension also of the areas considered central thanks to new and fast public transport systems, such as the trams in Nice and in bank rates that are extremely low. 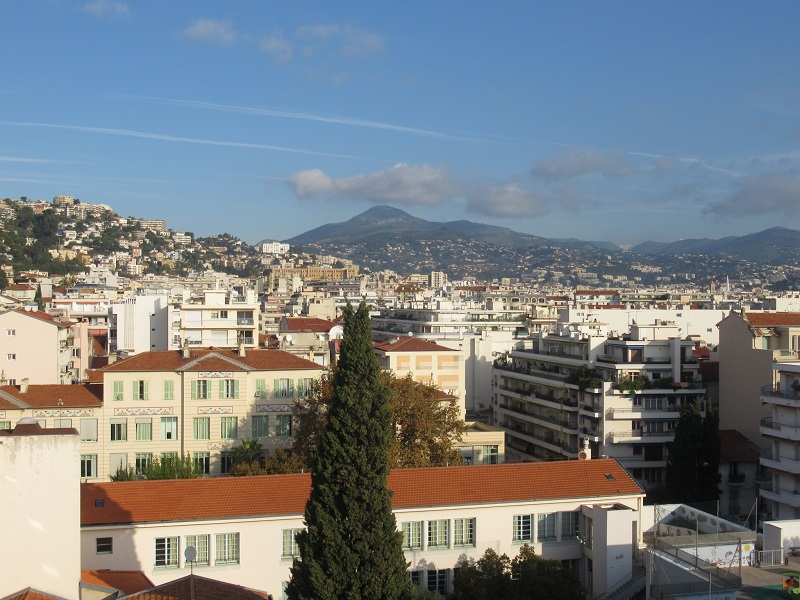 Some fears are visible, in perspective, and this means, that the municipalities allow themselves to be attracted by easy profits and raise taxation on the sector. A question that, at least in Nice, is not on the agenda: the city has once again lowered the "taxe foncière" both for this year and for the next and the market has shown that it has understood the message.

The Danube Boilers - a mixture of legend and...