The new port is able to welcome new customers with boats of all sizes and with very attractive prices and services, also supported by a surrounding area fascinating and designed to offer the best in comfort. 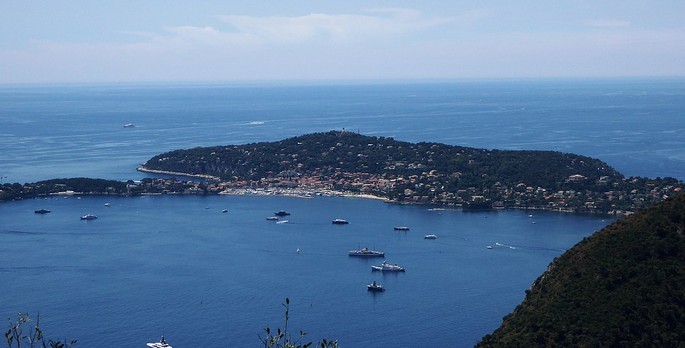 562 moorings, possibility to receive ships up to 50 meters the port just opened in Saint Jean Cap Ferrat is composed of 2 parts: in the old port there is the fishermen's bastion and the historical heart of the place, while the new port shows its yachts and shops (28 stores of which 11 outside the concession area, mainly on the commercial platform).

The works were carried out in 3 stages in order not to penalize the port's activity between October 2016 and April 2017 for 4M €, completed in April 2018 for 4 million euros and to arrive then at the closing and inauguration.