The exhibition at NMNM-Villa Sauber, open until September 5th, is an opportunity to think about the relation between comics and real life 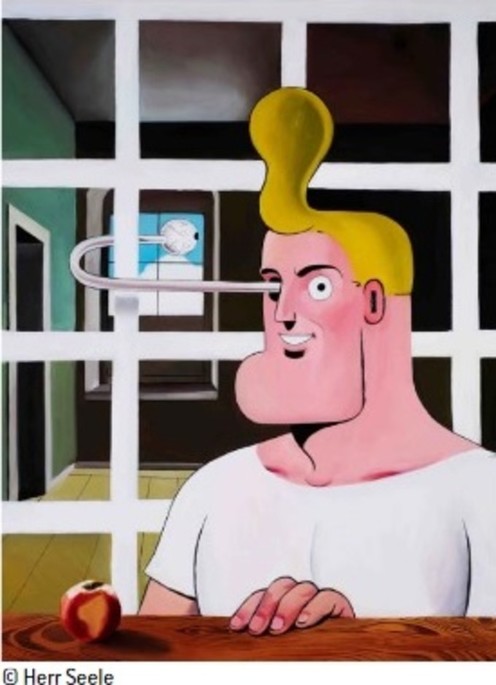 Marginalia will lead you to the secrets of the comics collections, which are shown at the NMNM-Villa Sauber from April 1st to September 5th.

The exhibition was created thanks to pieces from public and private collections. It is an opportunity to reflect on the relation between comics and real life.

Following the Traumarbeit (dream-work) model developed by Freud, Marginalia makes you discover the secrets of the collections with oeuvres by more than 90 artists.

We can admire a drawing coming from the origins of comics. It is a kind of art, which flourished during the XX century, where drawing and writing meet each other.

The artwork of the cover of the catalogue as well as the posters were specially created for the exhibition by the avant-garde designer Herr Seele. With his pencil he is ready to match comics with classic painting. (see photo)

Artists of the exhibition:

Monaco: the 36th edition of the Festival Printemps des Arts kicks this Friday

Due to Coronavirus
Read the latest Events

Romania is the country that everyone should visit...