The 192 km of the route will touch some of the most impressive landscapes in the province of Savona. 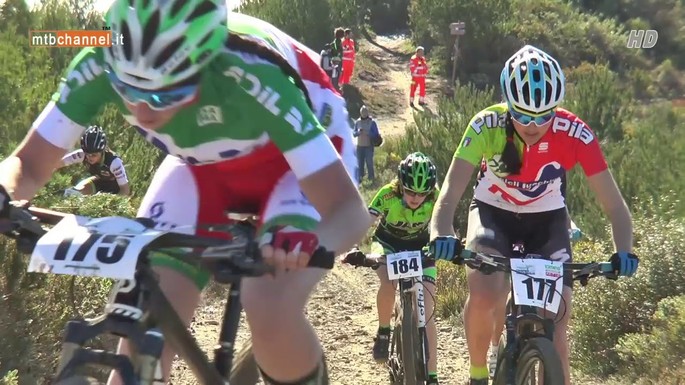 The history of this classic, early in the season, is full of names that have contributed to the popularity of cycling, including Guido Neri (winner of the first edition in 1964), Marino Vigna, Franco Bitossi, Michele Dancelli, Eddy Merckx, Roger De Vlaeminck , Giuseppe Saronni, Johan Musseuw, Michele Bartoli, Filippo Pozzato, up to the last two editions by David Cimolai (2015) and Andrea Fedi, won on the finish line from Via Roma.

The UCI 1.HC class race, organized by the municipality of Laigueglia and supervised by GS Emilia in the technical aspect, is again proposing a particularly interesting and challenging circuit that will make the event even more spectacular. As is traditional, the route of the Trofeo Laigueglia, with its 192 km, largely runs in the province of Savona, is evidence of the strong interest of the organizers in assessing the territorial context. After the introductory operations of the signature sheet and the presentation of the athletes in the enchanting surroundings of Piazza dei Pescatori and the unofficial start of Via Roma, the caravan will reach the cities of Albenga, Alassio and Ceriale and then tackle the first adversity of the day: that of Onzo, prelude to a very interesting part of the race. After touching Ortovero and Villanova d'Albenga, the cyclists will head to the first big mountain climbing prize of the day, the Cima Paravenna, historical ascent of the trophy. After a first round in the finish area, about halfway through the race, you get to the core with the Capo Mele and Testico, and then complete the three laps with the Capo Mele and Colla Micheri on the 12.6 km end circle.

"The course of the next Trofeo Laigueglia - says the mayor, Franco Maglione - contains elements that represent the history of the race and the changes in 2016 when we proposed a revision of the race track, which, given the technical result, proved to be a hit The participation of the area remains one of our priorities because we are convinced that the trophy is not just a part of Laigueglia, but of the entire western Riviera, which has always loved cycling and that next March 13th it will greet with all its splendor, first-class athletes for an unforgettable day. "

Collateral initiatives that will take place All in the Borgo of Laigueglia: