A weekend, that of flowers, which will also precede 7 days another highlight of the Matuzian spring, the Milan-Sanremo bike race. 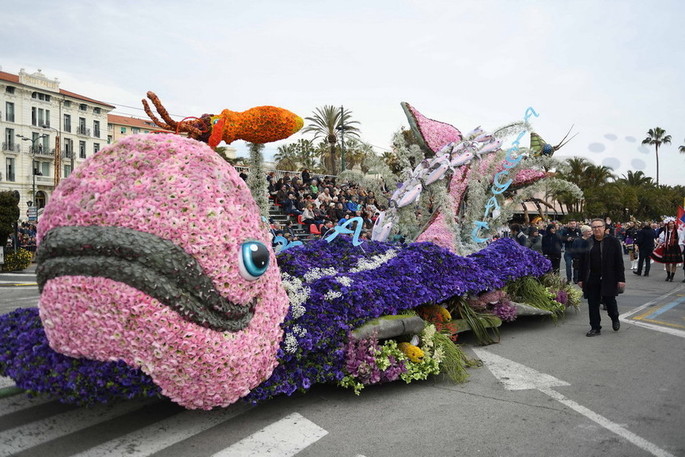 The classic weekend dedicated to flowers in Sanremo has been set for March 15th, which will culminate as usual with the "Flower Parade" on Sunday, starting at 10.30 am with the direct broadcasting of "Linea Verde" on Rai Uno.

The theme is given by the anniversary (the 70th) of the song Festival , the well-known Matuzian singing festival, which will once again set up the floats that will parade in what it is now the very classic route, between Piazzale Dapporto, the cycle path, Vittorio Veneto gardens and the Calvino promenade.

As is now customary, the flower parade will open spring in Sanremo, with the Saturday that will be dedicated to the bands and shows that will be organized in the central streets of the city.

Meanwhile, among the many collateral events of the "Flowery Parade", a very important one has been announced that will be dedicated to the memory of Aurelio Spargo, a Matuzian florist who will be entitled to a memorial, in which many of his students will participate. The formula has yet to be studied but, almost certainly, a "contest" will be set up which will obviously concern flowers and greenery.