Epiphany and Befana celebrations take place in many cities and villages

Many cities and villages celebrate the tradition of Befana – the old lady riding a broomstick on Epiphany's Eve bringing gifts or coal to children – and that of Epiphany, or Three Kings' Day. 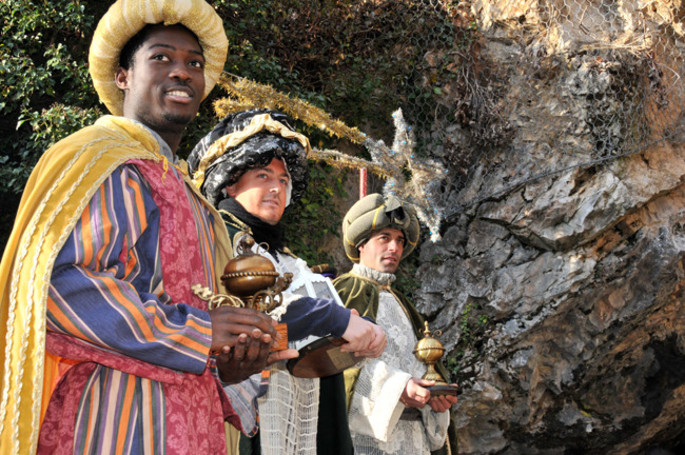 Many cities and villages celebrate the tradition of Befana – the old lady riding a broomstick on Epiphany's Eve bringing gifts or coal to children – and that of Epiphany, or Three Kings' Day.

Here below some of the cities and villages in the Alps of the Sea celebrating these two traditions:

Befana comes by night, in San Bartolomeo al Mare January 4th to 6th, a fair market in Piazza Torre Santa Maria square from 9am to 7pm. Also on January 6th there will be a Befana's train offering a sightseeing tour in the afternoon with visit to the exhibition of Nativity Scenes at the Auditorium San Michele. On January 6th Living Nativity at Santuario Rovere and in the streets, celebrating the Epiphany, while on the Nazioni promenade at 3pm Epifaneide takes place, a non competitive masked parade. 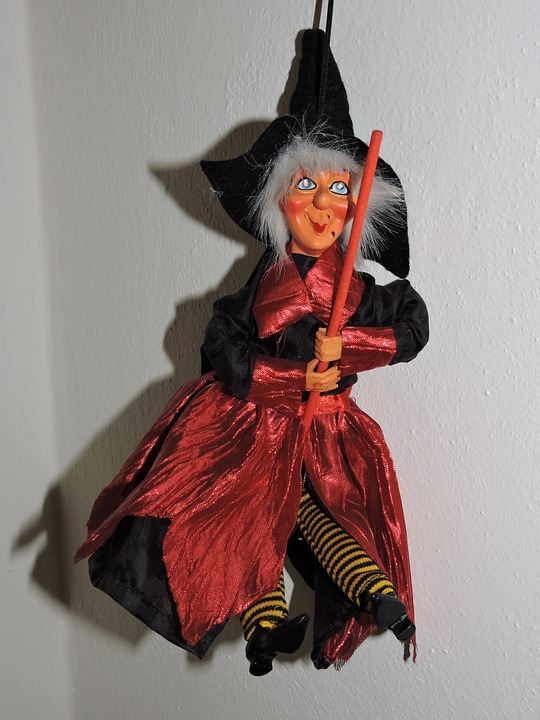 On the seacoast frontwalk, Befane will meet children and then dive into the sea of Alassio near Savona. Laying of the laurel wreath on the Christ of the Abyss's statue on Gallinara Island will follow.

Waiting for Befana at Neri's Beach on January 6th at 4pm in Finale Ligure, in the province of Savona. Arrival of Befana coming from the sea followed by candy and mulled wine distribution

On January 6th, 2016 Befana's celebration in Sisto IV square. In the afternoon, from 3pm to 6.30pm or so, workshops for children and families. The initiative, supported by the City of Savona, provides a traveling game room with traditional games, wooden games, games from different traditions, outdoor play equipment, board games, juggling, circus materials and tools, stilts, balancing games, marbles, giant mazes, and much more. Children and adults will have the opportunity to use and test a wide variety of equipment and tools. Also in the creative workshop, "In the Befana's basement", children will be able to create their own toy by hand, such as the mouse-catcher cheese, the Befana's parachute, puppets, spinning tops, witches made with corks. 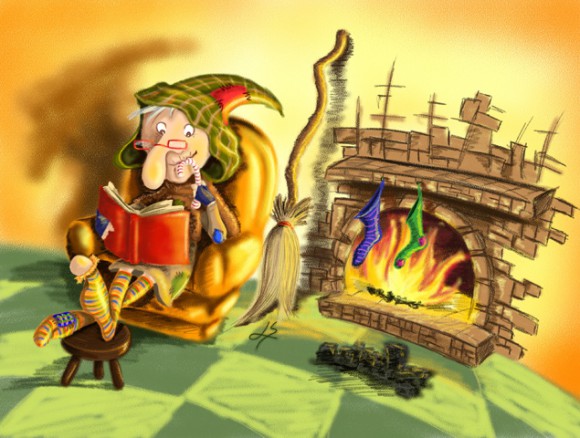 Alba: The Befana's Cabaret of the Epiphany

Epiphany Concert with the Orchestra degli Armonici conducted by Maestro Giuseppe Allione of the Civic Musical Institute "A. Gandino". At 9pm at the Politeama Boglione Theatre

Waiting for Befana among gifts

At Bra's Toy Museum, in the province of Cuneo, three laboratories at 11am, 3pm and 5pm

*This is but a limited list, for more information check in your area