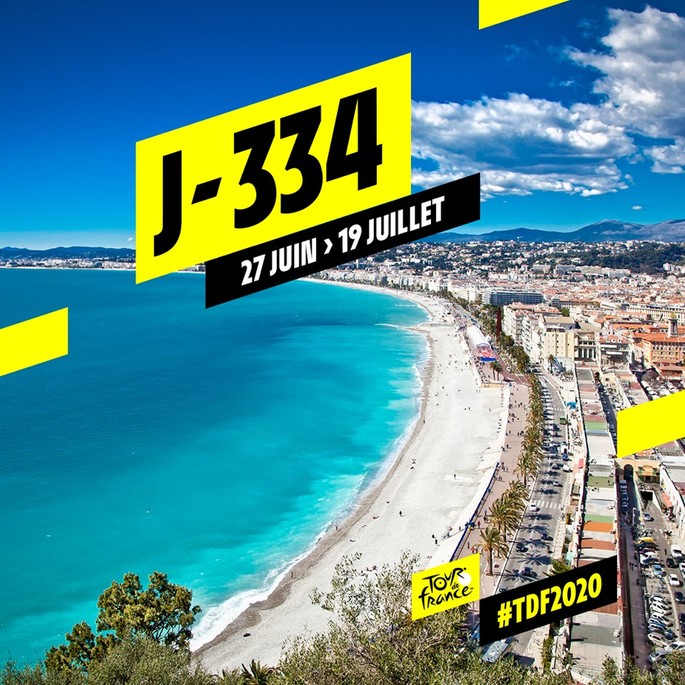 The first two stages of the 107th edition will consist in two opposite challenges with a course designed for the sprinters as an opener and a climbing festival the next day which should suit the best climbers of the peloton.

The starts from the South of France are among the options offering unusual prospects and scenarios. By hosting the Grand Depart of the 2020 Tour de France, Nice is writing a new chapter of its long history with cycling, which started in 1906 with a first visit by the Tour. For the 100th edition, the town was also asked to provide a superb gateway onto the continent when the peloton reached the mainland from Corsica. Almost 40 years ago, the 1981 edition also started from Nice, where Bernard Hinault made another show of strength and class. The prefecture of the Alpes Maritimes department is also an annual fixture of the cycling calendar with the Race to the Sun, often providing nail-biting finales. 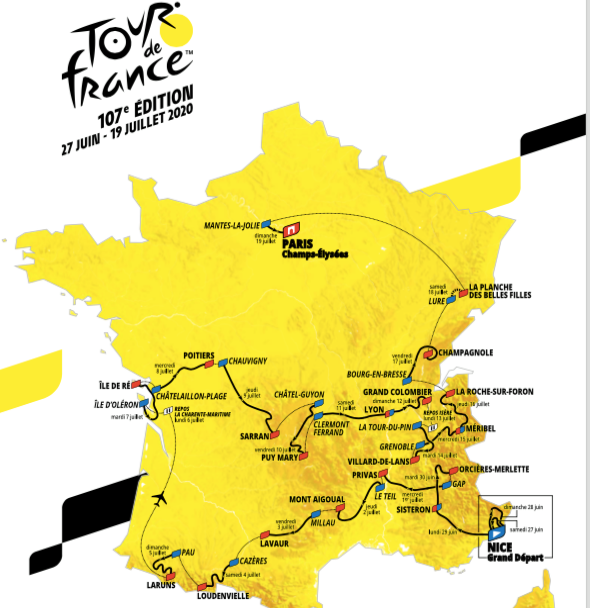 The first stages of the 107th edition should prove just as exciting. While the riders will be forced to raise on their pedals straightaway for the ascent of cote d'Aspremont, the three laps of the circuit designed for the opening stage should normally lead to a bunch sprint on Promenade des Anglais. But the man sporting the yellow jersey the next morning will certainly struggle to retain it given the profile of another Nice-Nice stage this time highlighting the hilly profile of the city's hinterland. On the 190 km of the course, the riders will have to tackle col de la Colmiane, col de Turini and Col d'Eze! A fierce battle of climbers on only the second day of the race... 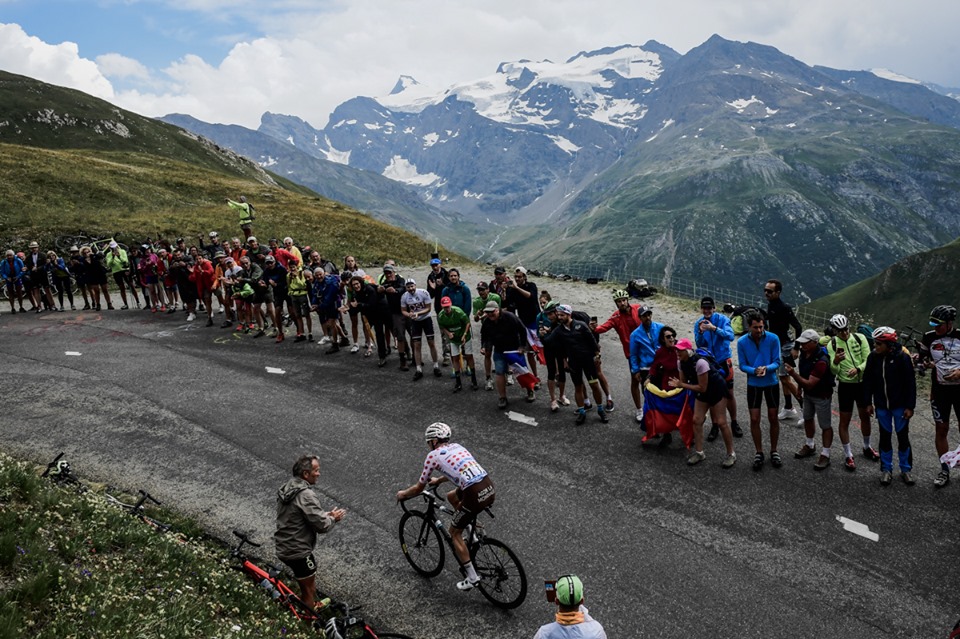 Nice and the Tour de France

A rich and beautiful history… It was indeed in 1906, during the 4th edition that the Tour visited Nice for the first time. René Pottier would become the inaugural winner at the end of a 345-km stage starting in Grenoble. In 2020, the capital of the Cote d'Azur will welcome La Grande Boucle for the 37th time and a second Grand Départ after the one of 1981. 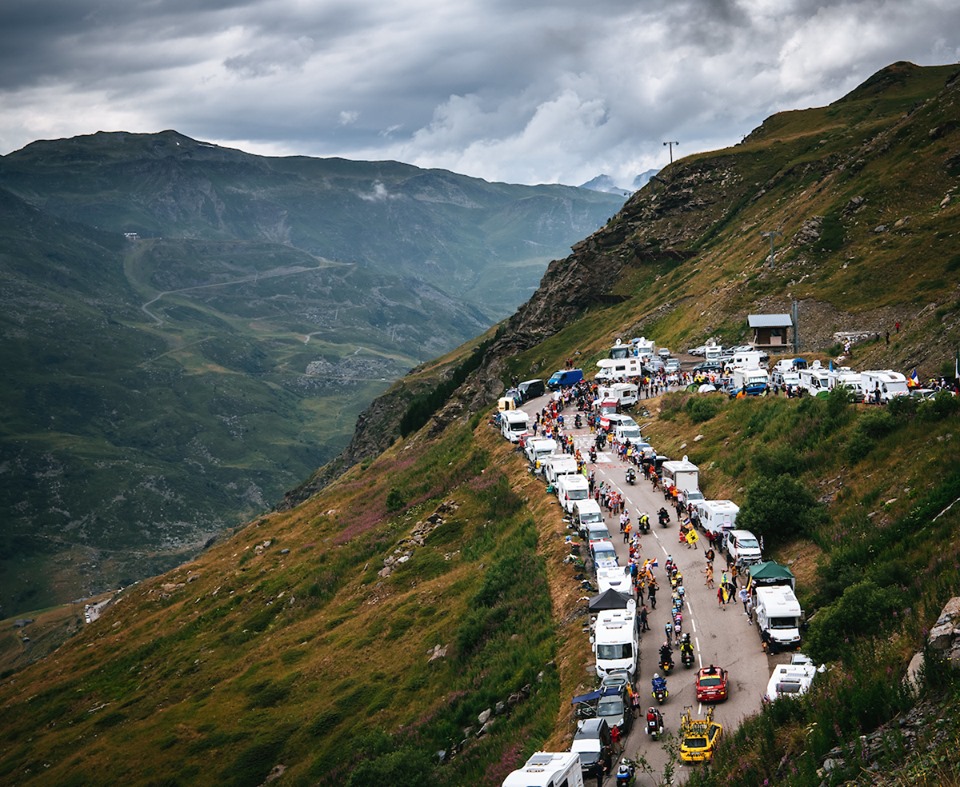 Capital of the Côte d’Azur, 5th biggest city of France with 350 000 inhabitants, 2nd touristic destination of the country with over 5-million visitors every year and 2nd airport of France with over 13-million passengers every year, Nice has a unique setting and a fantastic climate, combining all the advantages that has nowadays made it an exceptional land of sports and a key location for the greatest international cultural and sporting events.
Actively turned towards the future and connected to the environmental issues, Nice has committed for several years now to a real economical mutation with the ambition to become a reference territory in the domain of smart and sustainable cities, betting on sectors based on innovation, digital and eco-industries. Through the development of major infrastructure projects such as the Allianz Riviera stadium, the Promenade du Paillon, the east-west tramway line, the creation of the Centre Européen des Entreprises et d’Innovation (European Centre for Companies and Innovation) or the implementation of the Eco-Valley, the Nice Metropolis has entered a new phase in economical, social and urban development. A true and efficient research laboratory turned towards sustainable development, the Eco-Valley has the ambition of gathering together an academic and research cluster as well as a tertiary centre with an international dimension. 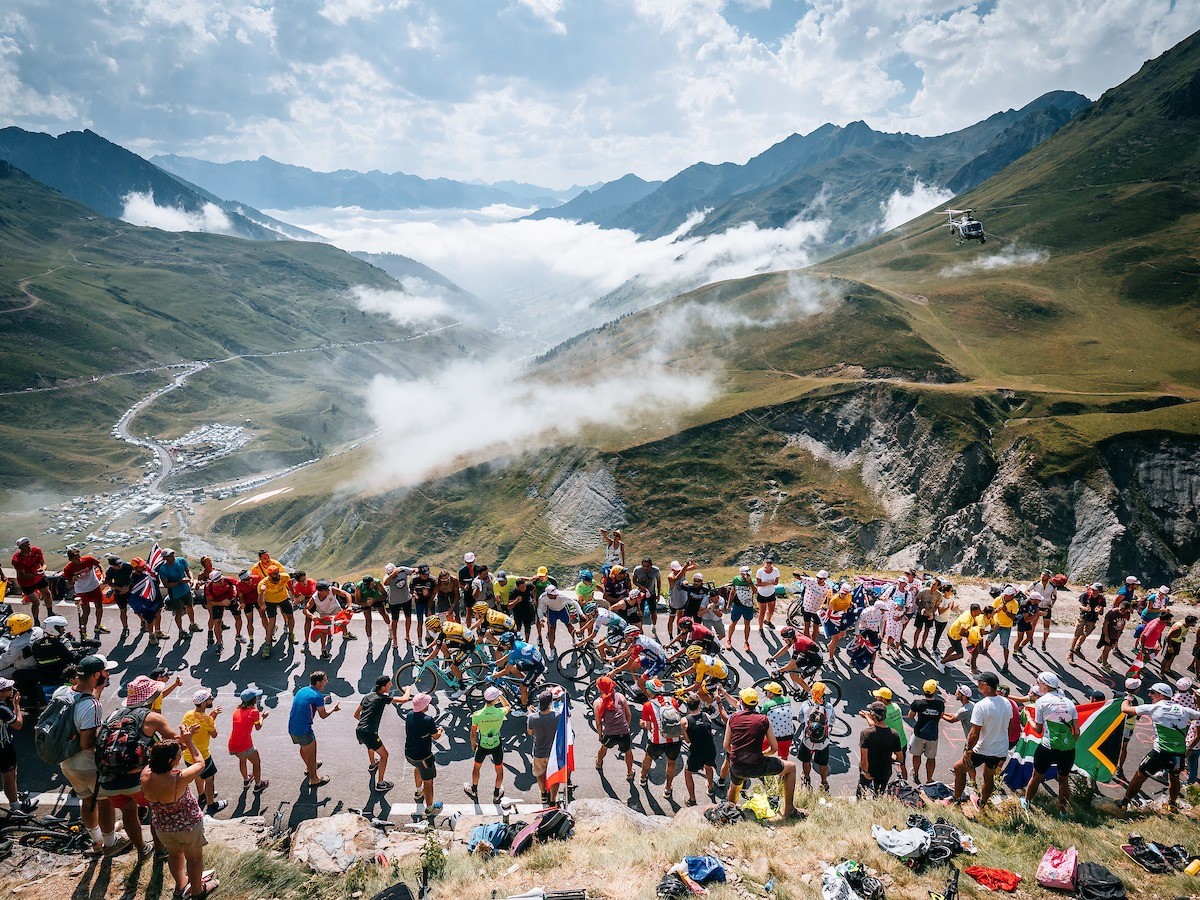 As a result to that, today Nice has become one of the most advanced “smart cities” in the world, accomplishing all the initiatives taken these last ten years to improve the quality of air, the management of waste, predictive maintenance, energy consumption and of course traffic. An eco-friendly city where gentle mobility has found its place thanks to the implementation of an ambitious cycling plan. This year in Nice, with the arrival of a new tramway line, the bus lanes will be indeed transformed into cycling paths. These amenities will reach 420kms throughout the Nice Côte d’Azur Metropolis at the horizon of 2020.