The museum is also known as the "National Museum Marc Chagall Biblical Message". 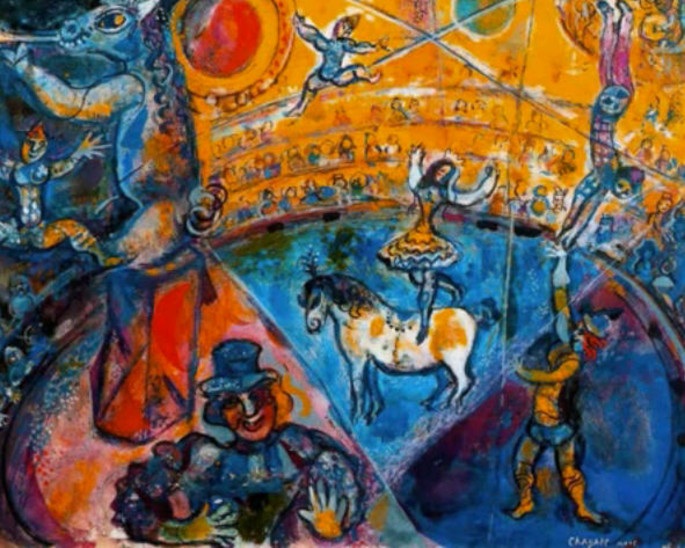 Created during the lifetime of the artist, with the support of the Minister of Culture André Malraux, and opened in 1973, the museum is also known as the "National Museum Marc Chagall Biblical Message" because it is home to the series of seventeen paintings illustrating the biblical message painted by Chagall and offered to the French State in 1966. This series illustrates the Genesis, Exodus and the Song of Songs.

But as the collections are enhancing, which was a theme museum depicting the biblical message, it has become a monographic museum dedicated to the work of religious and spiritual inspiration of Chagall. In 1972, the painter gave the museum all the preparatory sketches of the biblical message and the stained glass windows and sculptures, and in 1986 the museum acquired by donation the full suite of drawings and gouaches made for the Exodus and ten other paintings, which include the triptych, "Resistance, Resurrection, Liberation".

Other acquisitions have complemented the museum's collection, which today has one of the largest collections of works by Marc Chagall.

[EDITOR'S NOTE:  The Gallery contains a collection of several works ]

Choir window Skt. Stephan Church in Mainz,Credit Russavia) Marc Chagall, strive for a peace between the Jews and the Germans, has designed this unique choir windows in Germany between 1978 and 1985.